Das Book: On Growth and Development

The story of economic growth and development deserves to be told time and time again. It is a story that will likely never get...

Looking for book growth development pdf to download for free? Use our file search system, download the e-book for computer, smartphone or online reading.

Details of Das Book: On Growth and Development 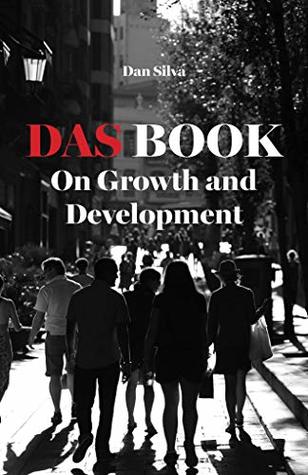 The story of economic growth and development deserves to be told time and time again. It is a story that will likely never get old, and a story that could potentially improve the life of millions. One of the most important takeaways for any student of economics is that economic performance impacts almost every aspect of our lives.

By and large, places that are more economically developed tend to have a higher life expectancy, generate more art and culture, provide better education and better opportunities than places that are less developed. In many respects, economics is just as important today as medicine was in Medieval Times. But, just as healers in Medieval times had a spurious knowledge of what made a sick person better (e.g. blood-letting was considered a cure-all for diseases for quite some time), so do economists today have a spurious knowledge of what makes a sick economy better.

The very foundation of economics, up to a few years ago, was built on the fallacious premise that humans are rational beings, and economists have been more pre-occupied with developing fancy mathematical models rather than trying to understand the world around them. This book focuses on the big topics of growth and development, and aims to bring together some of the key lessons of economics we have learned so far, while also trying to provide some new lessons. As such, the book is as much a compilation of existent major growth and development theories and ideas, and an attempt at an original contribution to this large field.

You will be the judge of whether this task was actually achieved or not.

Download Das Book: On Growth and Development as e-book

Das Book: On Growth and Development