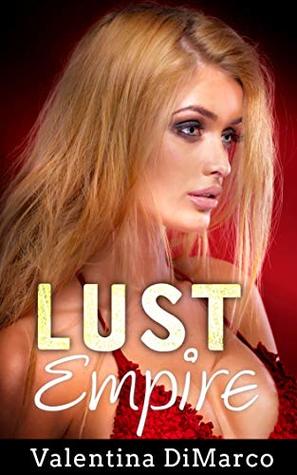 The lowly serf is thrown into a dark chamber, imprisoned for his bad behavior. But the beautiful, curvaceous maiden who comes to his aid hasn't been with a man in ages, and she can't keep her hands off him. Emboldened by the encounter, Miles makes his way through the virtual empire and takes on new roles as he levels up.

However, the sexy female characters are the real stars of this imaginary universe. From the scantily-clad tribe of hotties he meets in the desert to the petite, adorable blondes he accidentally transforms into voluptuous bimbos, Miles has never met so many gorgeous women who are hungry with lust. The game reaches its climax on a remote island, where Miles and his army encounter a castle filled with busty beauties.

But nothing in this game is quite what it seems. Miles discovers that he must vanquish a hidden foe and rescue a princess to achieve victory... This 27,000-word novella contains elements of LitRPG, magical bimbo transformations, BE expansion, hot threesomes, and much more!

It was originally published as a 5-part serial.